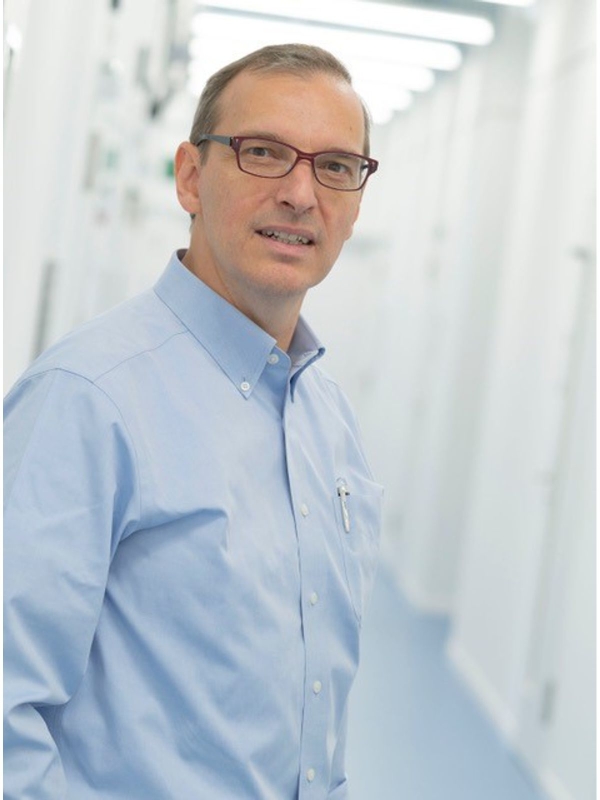 From 1988 to 1991, he was a doctoral student in the group of Prof. L. M. Venanzi at the ETH Zürich in close collaboration with Prof. D. Seebach. His PhD thesis dealt with the synthesis and coordination properties of C3-symmetric phosphine ligands and their use as acetalization catalysts. This work benefited from a fruitful collaboration with Ciba Geigy which patented these systems.

Fascinated by group theory, he joined the group of Prof. R. Hoffmann at Cornell University as a Swiss National Science postdoctoral fellow (1991-1992). This theoretical excursion lead him into the fascinating field of heterogeneous catalysis: Why is rhodium so efficient at removing NO from car exhaust?

He is the director of the NCCR Molecular Systems Engineering.